Our school received the prestigious International School Award from THE BRITISH COUNCIL in the year 2010. In continuation with this, the Global School Partnership agreement has been reached between our school and Stanton Under Bardon Primary School, U.K. The purpose of this partnership is to share ideas and skills on topics like environmental sustainability, peace, inter-cultual communicatin and human rights, thereby empowering students to critically analyze global issues and become agents of change. As the initial part of the exchange programme, Mr.Daniel Shirley from Stanton was in our school in the of April 2011. Mrs. Chandra Chandrashekaran visited Stanton as a part of reciprocal visit. A common agenda was drawn of for the students of both the schools to continue to work with increased connectivity and interaction via skype, epals and other tools available. In the month of February 2012, students of primary classes of both the schools had a story telling session about the culture and tradition of their respective countries. In the month of June, it is proposed to celebrate the theme of Olympics between two schools. It has been further decided students of both the schools will celebrate a common ‘GREEN DAY’ in the month of November 2012. 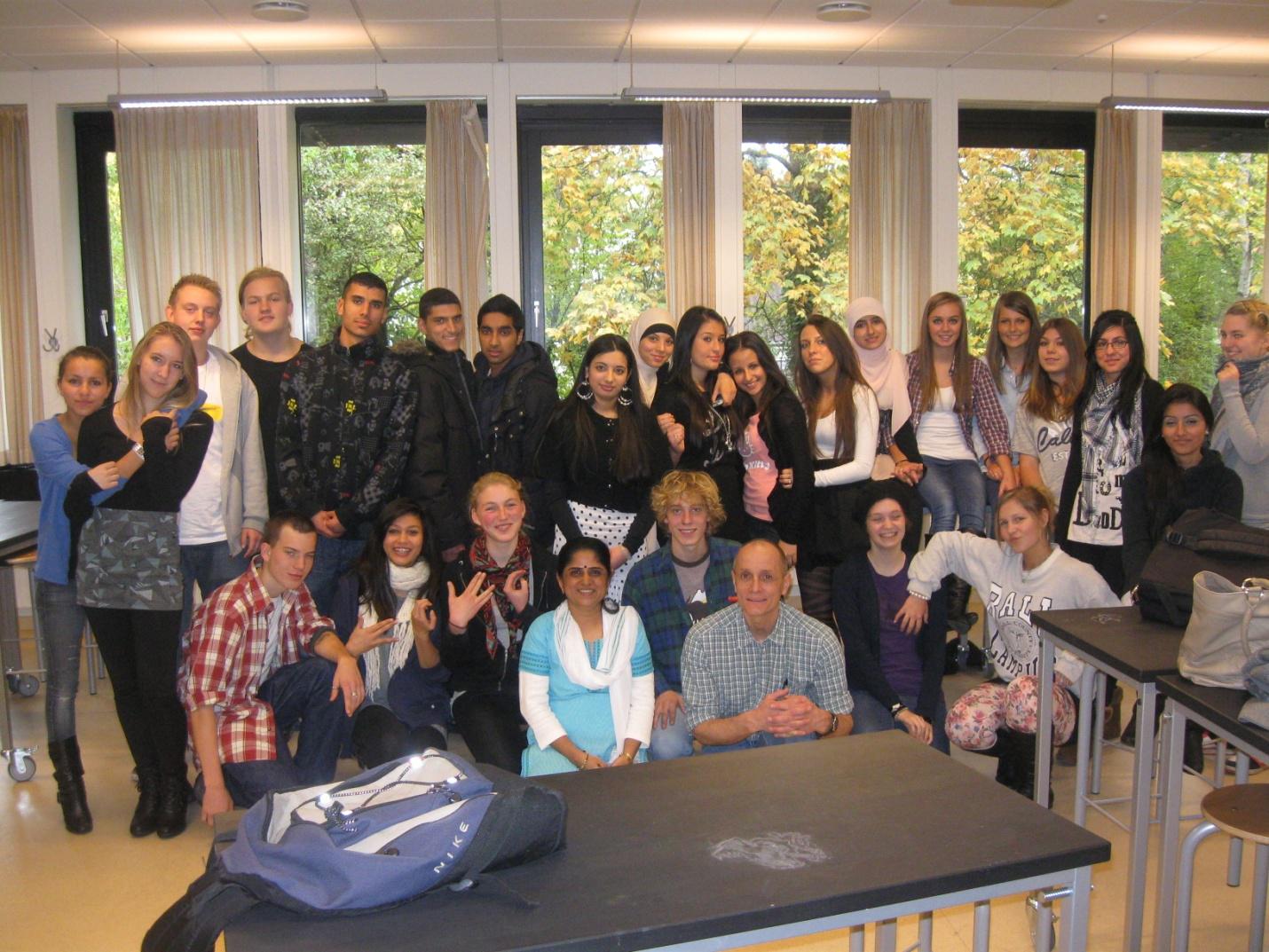 Our School and Copenhagen High School, Denmark have developed a partnership and are working on the project , “Effects of Climate Change”. Mrs. Thilothama Ravi visited Denmark in October2010 and participated in the co-teaching program me aimed at motivating students to participate in different educational activities and learn more on the cultural differences and global issues of the world. In continuation to this program me, Mr. Jacob Anderskou from Copenhagen School visited our school in June 2011 and conducted a workshop on Creativity and Innovation for the students of class IX & X.

A NEW INDO-SINGAPORE BOND THROUGH INTERACT

Students and teachers from St. Andrew Secondary School, Singapore visited our school in November 2010 as apart of the exchange programe initiated by the Interact Club and the Rotary Club, Chenna Patna. The Interactors from the two schools exchanged contact details and decided to work together to combat global problems. 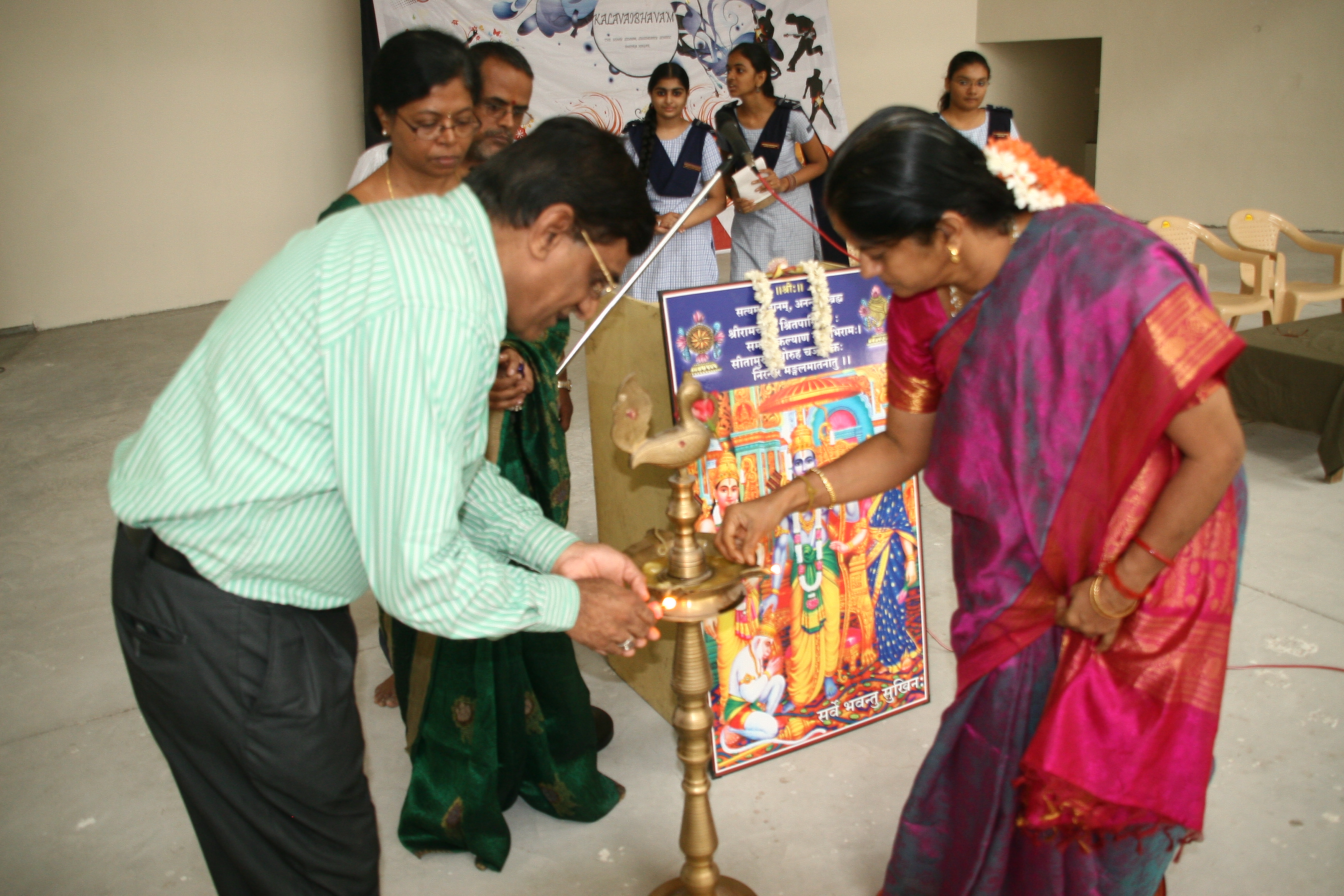 Kalavaibhavam 2012: An extravaganza!
The students were highly active on both the days with adrenaline rushing in to volunteer the guest schools, organize the events, conducting the events to the optimum perfection. All the ...
READ MORE 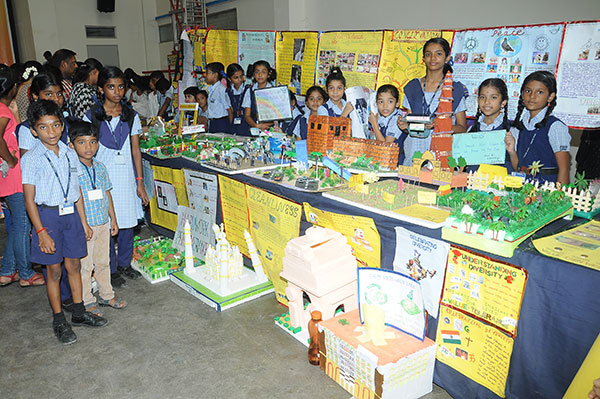 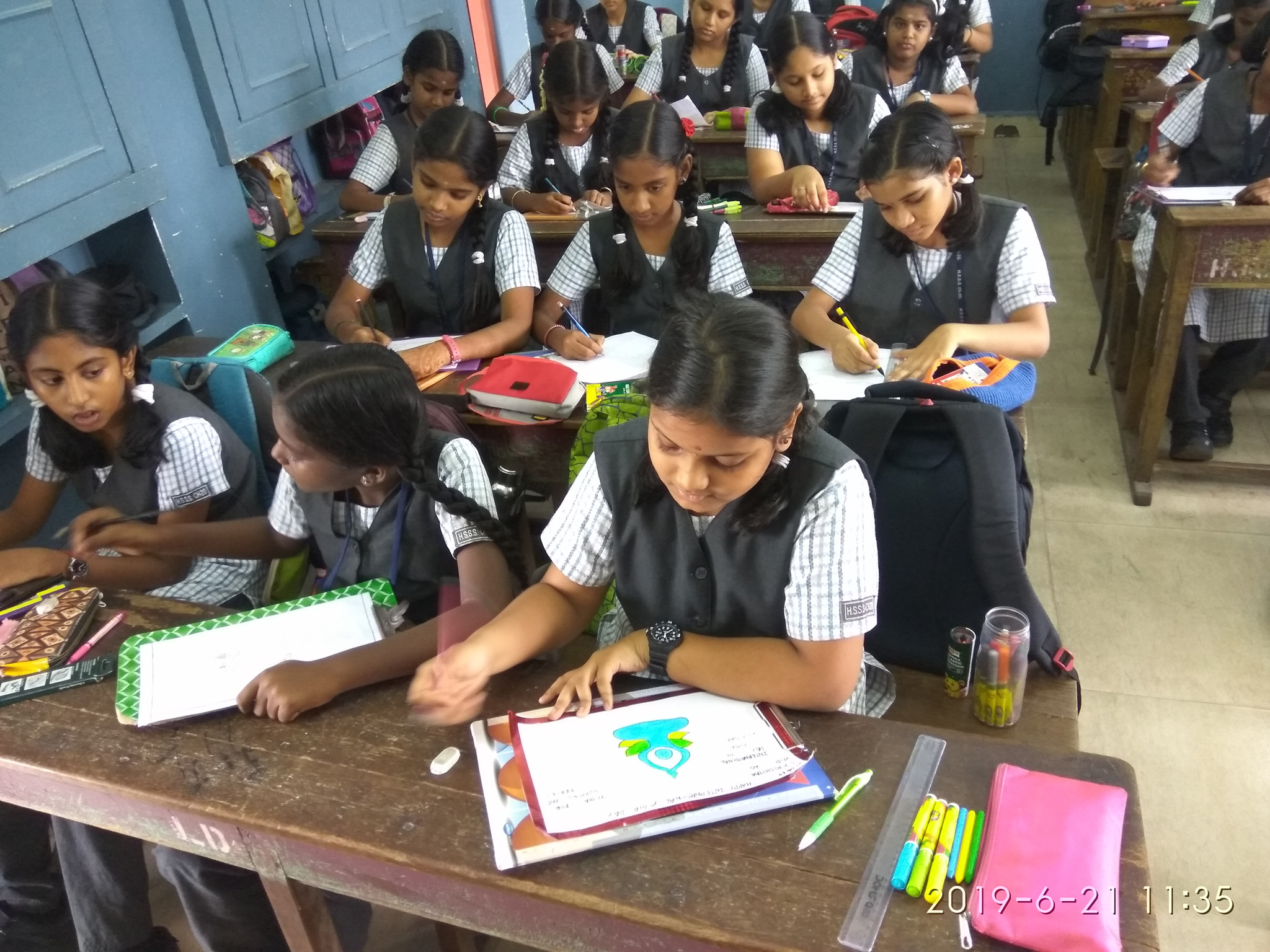 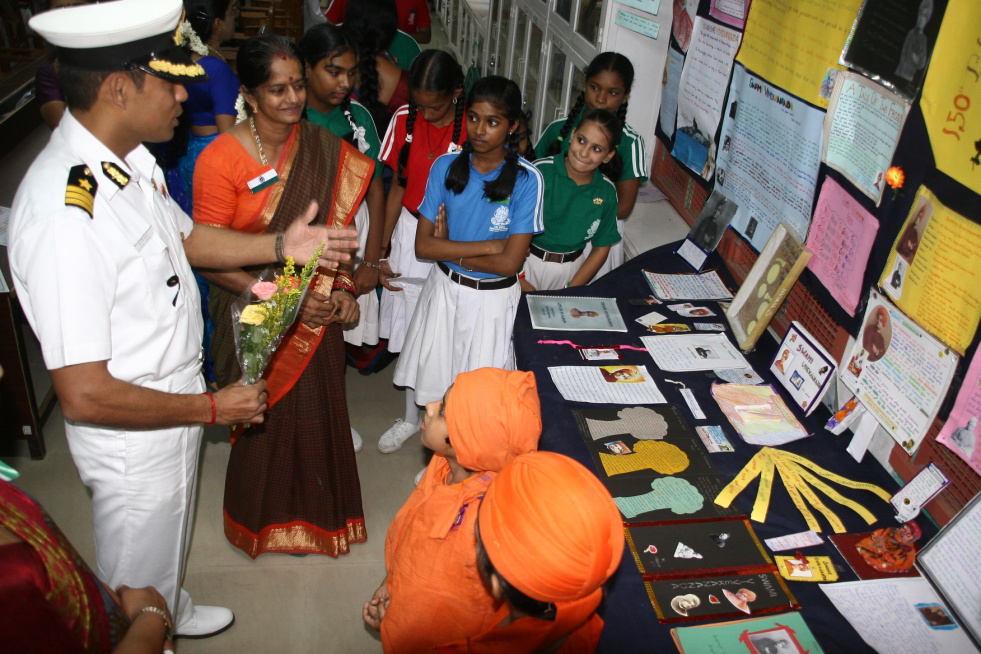 The Heritage Club 2012-13 Inauguration
On 15th August, 2012, the Heritage Club of our school was inaugurated for the academic year 2012-2013. This coincided with the 150th centenary celebration of Swami Vivekananda. The program ...
READ MORE 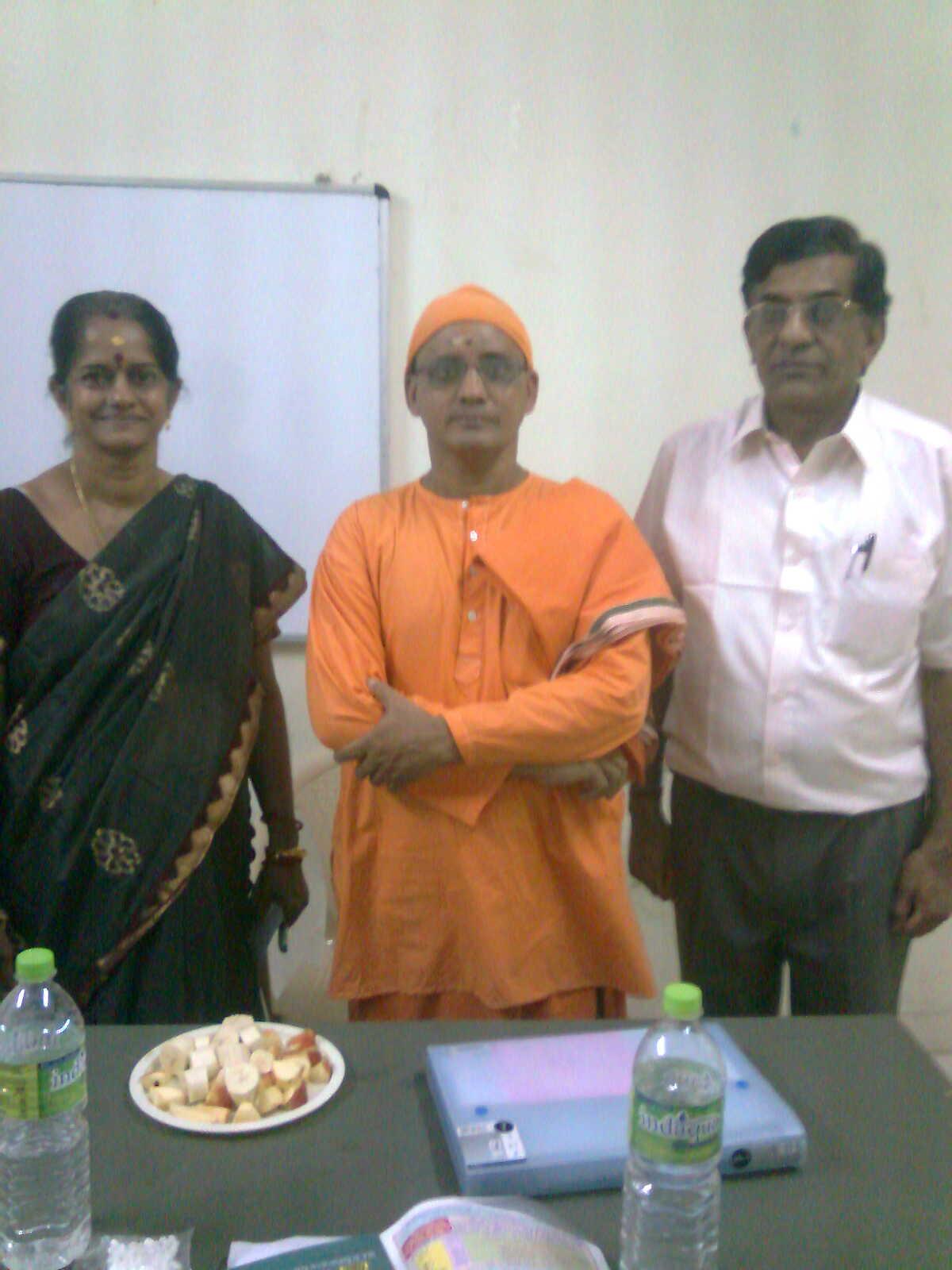 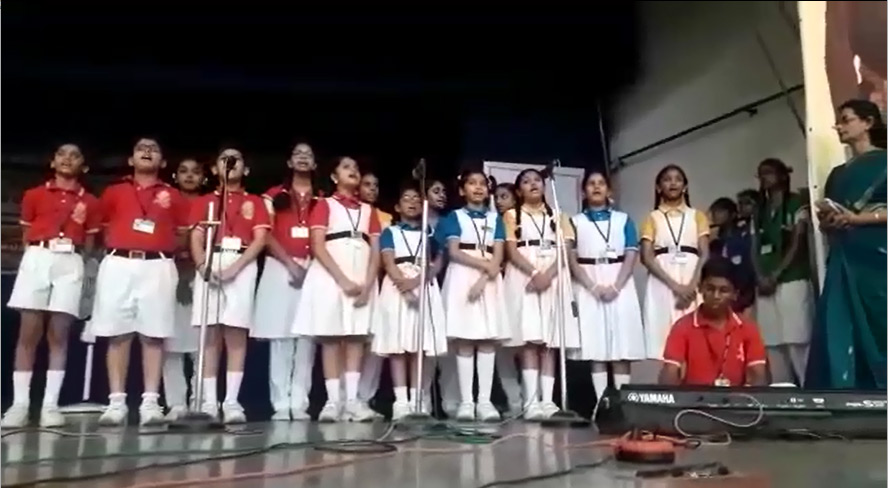 ANNUAL DAY CELEBRATIONS “MAZHALAI CHOLAI”
The annual day celebration “mazhalai cholai” was celebrated with great pomp and show in the month of March ‘2013. The children were trained to compere the event, read the annual ...
READ MORE
PRIMARY ANNUAL DAY-BALA KALA KAUSHALAM
The gala function of Bala Kala Kaushalam was celebrated on the 23rd February, 2013. Smt. P.Padmapriya Manikandan (Founder and Principal of Sriniketan Fine Arts Society) was the chief guest and ...
READ MORE

Investiture ceremony
Leaders aren’t born ,but made…. The school goes a long way in creating intellectual, dynamic leaders capable of shaping a bright future for the nation. The supposed leaders of the ...
READ MORE
Investiture Ceremony
What a prestigious and honorable time it was today! Seeing all the office bearers and the prefects getting honored was really a great thing. At 2:00 pm the auditorium was ...
READ MORE
Kalavaibhavam 2012: An extravaganza!
Exhibition Day
International Yoga day 2019-20
The Heritage Club 2012-13 Inauguration
Orientation Program for the teachers by Swami.Vimurtanandaji,
Fundamental Duties 2018-19
ANNUAL DAY CELEBRATIONS “MAZHALAI CHOLAI”
PRIMARY ANNUAL DAY-BALA KALA KAUSHALAM
Investiture ceremony
Investiture Ceremony
© 2020 The Hindu School All Rights Reserved
Top